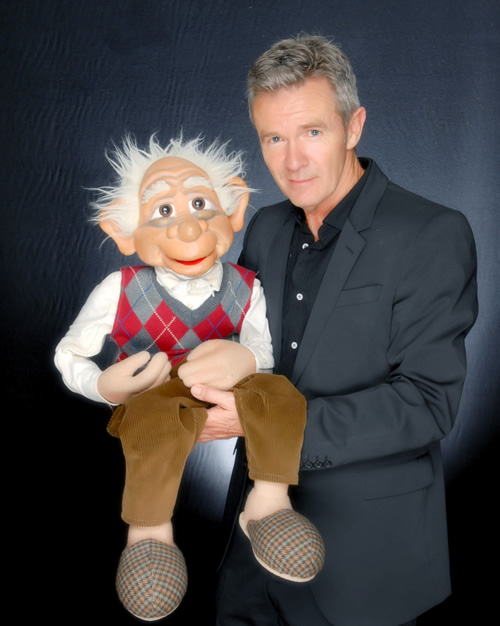 One of the most sought after comedy ventriloquists in the world with a huge array of characters including the comedy classic Lightening Les the underweight boxing champion of the world, Grandad, Charlie baby, Knuckles the biker, Louie the blues and Jim’s talent for turning people into dummies – Jim continually challenges the perception of the fascinating art of ventriloquism with the most entertaining audience participation you will ever see! One of the best technical vents in the world, Jim uses his incredible vocal skills and excellent comedy and characterisation to present a unique show. His approach to the fascinating art of ventriloquism and puppetry is something not to be missed.

You can register by clicking here

Our newsletter often has investors seeking business opportunities as well as property and developments available.  We also publish new rates for different products from time to time to make sure you stay competitive. Simply sign up now you can unsubscribe at any time

Copyright 2021 ALL Rights Reserved. The Horizon Group of Companies.
The information contained in this website is provided by The Horizon Group of Companies and while we endeavour to keep the information up to date and correct we make no representations or warranties of any kind about the completeness, accuracy ,reliability, suitability or availability of the information, products, services or related graphics contained on this website.