The Horizon Group Letters of Credit

We can offer a range of Letters of Credit.

A letter of credit is a document issued mostly by a financial institution, used primarily in trade finance, which usually provides an irrevocable payment undertaking (it can also be revocable, confirmed, unconfirmed, transferable or others e.g. back to back: revolving but is most commonly irrevocable/confirmed) to a beneficiary against complying documents as stated in the Letter of Credit.

In other words, the obligation to honour (usually payment) is shifted from the applicant to the issuing bank or confirming bank, if any. Non-banks can also issue letters of credit, however beneficiaries must balance the potential risk of payment default.

The LC can also be the source of payment for a transaction, meaning that redeeming the letter of credit will pay an exporter. Letters of credit are used primarily in international trade transactions of significant value, for deals between a supplier in one country and a customer in another. They are also used in the land development process to ensure that approved public facilities (streets, sidewalks, stormwater ponds, etc.) will be built. The parties to a letter of credit are usually a beneficiary who is to receive the money, the issuing bank of whom the applicant is a client, and the advising bank of whom the beneficiary is a client.

Almost all letters of credit are irrevocable, i.e., cannot be amended or canceled without prior agreement of the beneficiary, the issuing bank and the confirming bank, if any. In executing a transaction, letters of credit incorporate functions common to giros and Traveler's cheques.

Typically, the documents a beneficiary has to present in order to receive payment include a commercial invoice, bill of lading, and documents proving the shipment was insured against loss or damage in transit.

However, the list and form of documents is open to imagination and negotiation and might contain requirements to present documents issued by a neutral third party evidencing the quality of the goods shipped, or their place of origin. 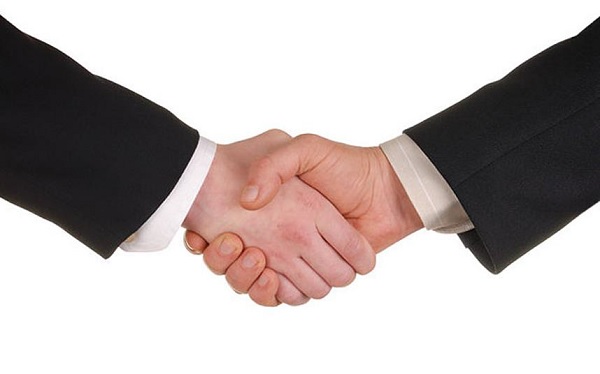 You can register by clicking here

Our newsletter often has investors seeking business opportunities as well as property and developments available.  We also publish new rates for different products from time to time to make sure you stay competitive. Simply sign up now you can unsubscribe at any time

Copyright 2022 ALL Rights Reserved. The Horizon Group of Companies.
The information contained in this website is provided by The Horizon Group of Companies and while we endeavour to keep the information up to date and correct we make no representations or warranties of any kind about the completeness, accuracy ,reliability, suitability or availability of the information, products, services or related graphics contained on this website.